The product that saved my reef 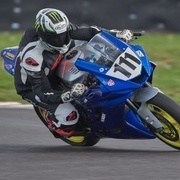